Getting the blog back in order 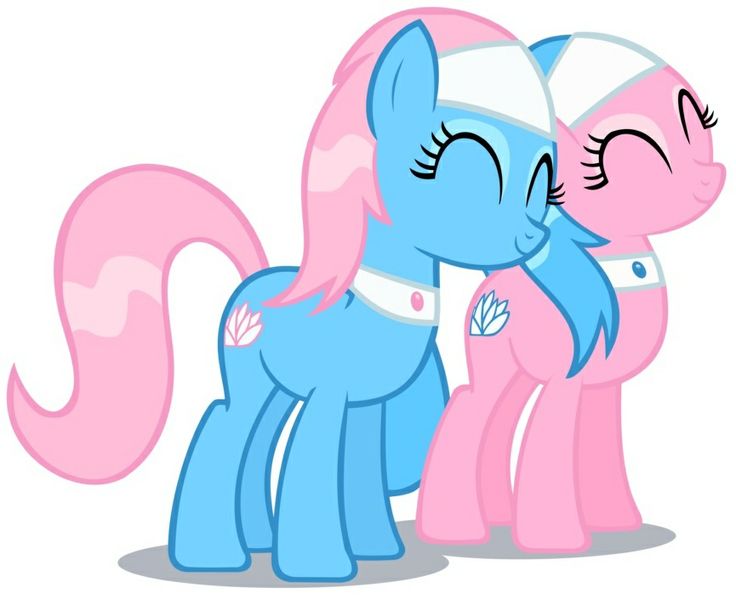 This site has been down for a good while. The host I was using decided they didn't want to deal with shared hosting anymore so they sold off all their customers to a third party. The transition didn't go smoothly so I took the opportunity to move to a better host. The old site ran wordpress, but I never liked it much. I may or may not port the old content over.

Get the data here. According to the readme file, the following information is avaialbe for each sample. I've also listed out the directory sizes for fun. I've been waiting for Mozilla to release this dataset for a long time. There's a bunch of analysis stuff I want to do with it, I'll be talking more about that later on.